What If Every Woman Decided Not To Have Sex Before Marriage?

Focus On The Positives 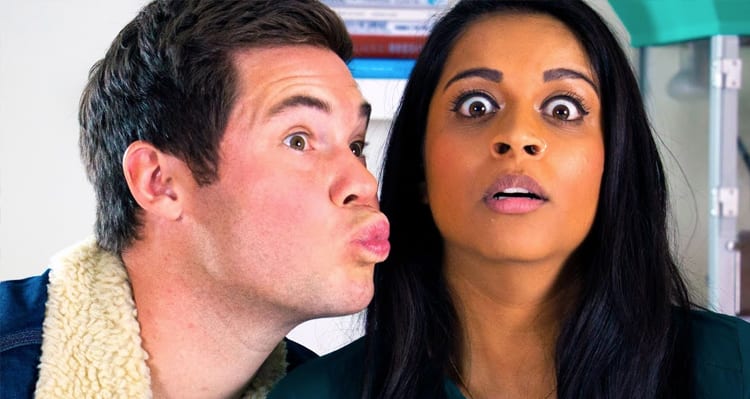 If every woman committed to not having casual sex and save themselves for marriage, men would be more committed to marrying you. I am asked these two question all the time “why are so many men staying single? Is it because they are getting the milk for free without buying the cow? Or is it just a fact that men are not as committed to long term relationship and marriage like they use to?

These two question could be the reason, but from what I know about a man DNA when it comes to his sexuality I beg to differ. I think it because most of them are getting it for free. A man sexuality comes from what he sees. A man can desire a woman with loving her. He can be sexual with someone without showing any emotion. A man can sleep with a woman without loving her or have any intimate feeling for her. To him it is not about how he feels emotionally, it is just sex, lust, attraction pleasure not love and no commitment is in involved. He is enjoying himself yet his heart does not belong to the woman he is with.

On the other hand, a woman often gives more than just her body to a man. When she gives herself to a man, it is more about how she feels about him. Her sexuality is base and on how feels and not what she sees. He emotions, intimacy, affection and relationship play a big part in her desire to be with a man. With this being said, a man can be good to a woman long enough to take the relationship where he wants it to goes, yet he is not right for you.

MEN MUST SAVE THEMSELVES FOR MARRIAGE TOO

Ladies, I know you are asking the question what about the men, they must save themselves too. You are right they too have a responsibility to keep themselves for marriage. Godly men should help their date or future mate keep their cloth on. A man cannot do to a woman that she doesn’t allow him to do her otherwise it is rape or sexual assault. A woman set the standard for how she wants to be treated in the relationship. The man of interest will pursue what he wanted until he gets it. It is your responsibility ladies the set boundaries during the dating and courting phase to safe guard yourself from these problems.

The above name is a movie directed by film producer and maker Mr. Spike Lee. Most people think the movie was very controversial. I did not see the movie, but I watched an interview on Television with Mr. Lee promoting it. So I am acutely aware of what the movie is.

Chi-Raq is based on all the gang violence that was happening in Chicago. It is said that more people were dying in the street of Chicago than those who died in the Iraq war. That is how the movie got it’s named Chi-Raq from.

Interestingly, one of the girlfriends of a Chicago gang leader persuades other frustrated gang members girl to abstain from sex until their men agree to end the senseless cycle of violence. These women decision started to work, and their men started to take note.
The movement spreads beyond Chicago and then beyond U.S. borders, encompassing prostitutes and phone sex operators as well as the sex partners of criminals, politicians, lawyers, cops and, seemingly, every man alive believe to be an unconscionable dry spell. This movement seems to spark a worldwide feud between the sexes.

THE REASON I SHARED THIS

I shared this story for one reason only, and that is to show how influential we can and be when we stand up for what we believe. If a few women who decided they were not going to have sex with their gang members boyfriends until they stop the violence. Then what would happen is all our women stop giving men free sex? The point is you either stand for something or fall for anything. I believe men desire women and can’t live without you. Ladies, I see you have forgotten why he is so attracted to you. Let me remind you why he is attracted to you because you came out of him. He is attracted to the better part of who he is.

SEX WAS DESIGN FOR MARRIAGE

“Have you not read,” says Jesus, “that He who made them at the beginning ‘made them male and female,’ and said, ‘For this reason, a man shall leave his father and mother and be joined to his wife, and the two shall become one flesh?’” (Matthew 19:4-5; quoting from Genesis 1:27, 2:24). In this passage Scripture, it clearly states that sex is for marriage and marriage is for sex. Exclusively. That’s because sex is not just a matter of casual recreation. It’s not just a pleasurable way to be with someone or for expressing mutual love. It’s a question of two people becoming one flesh, yoking themselves to each other.

The Apostle Paul’s warning in 1 Corinthians 6:16: says “Do you not know that he who unites himself with a prostitute is one with her in body For it is said, ‘The two will become one flesh.” The same concept underlies Jesus’ unbending position on divorce:

We should add that God wants us to reserve sex for marriage not because it’s “bad” or “dirty,” nothing about sex is, but precisely because it’s such a unique, exclusive, and beautiful thing. Sex is a holy mystery. It’s a powerful bonding agent that shapes and affects the relationship between a man and a woman as nothing else can.

Sexual purity is important, and I do believe if every woman saves herself for marriage and say no to pre-marital sex. Most men would get themselves together to be in a better position to win your heart. When you don’t compromise, they have to meet your standards. 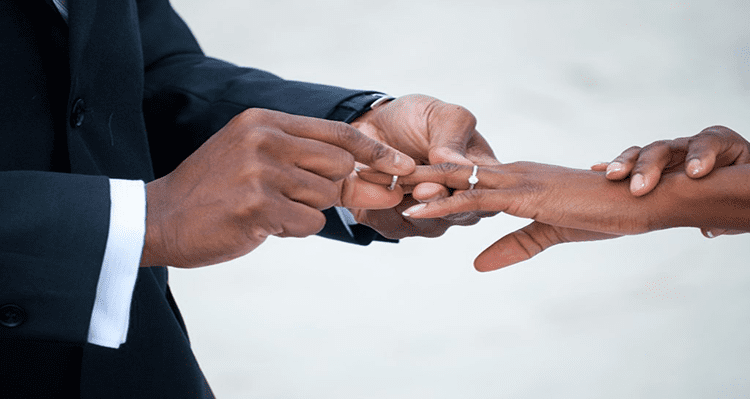 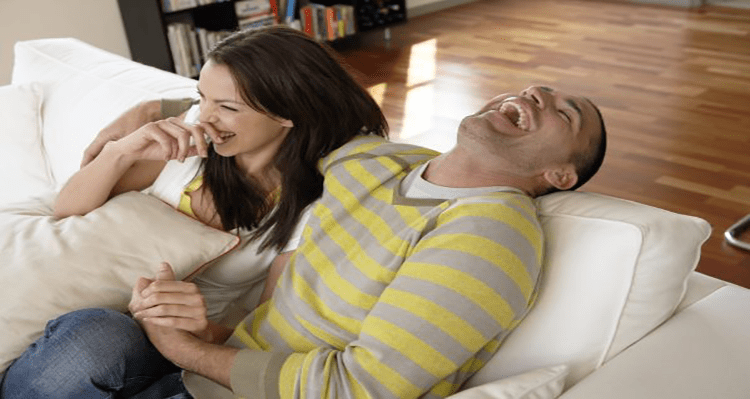 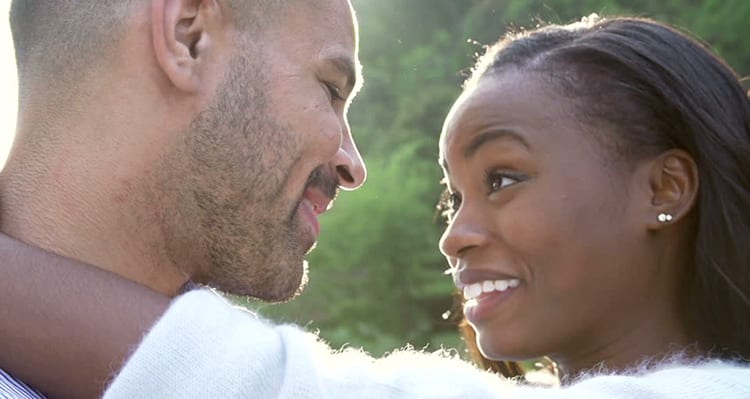 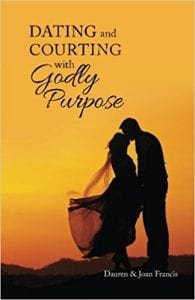