Marriage Is An Expression Of God’s Love 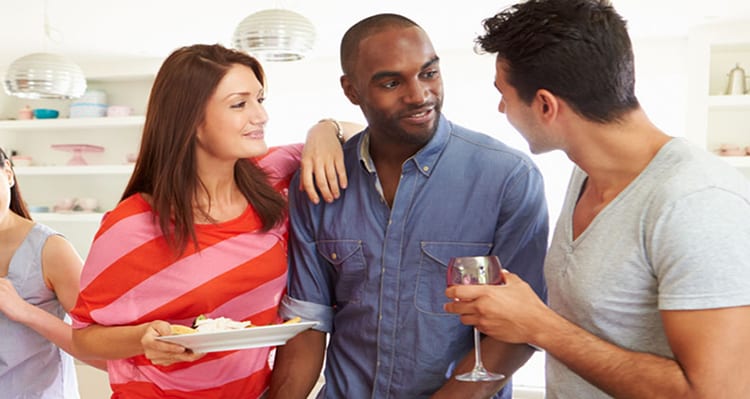 Friends Of The Opposite Sex Can Ruin Your Marriage

A couple reached out to my wife and me for advice concerning a dispute they are having over relationships with the opposite sex. They wanted to know what is our views on this subject. We sat with them and listened while taking notes and trying to analyzed and assess the situation.

The wife has a close friend of the opposite sex some one she is been friends with for years. The husband does not like the fact that this male friend is so close with his wife. Apparently the male friend don’t want to accept the fact that she is a now a married woman. The wife probably did not express to him that their friendship will change after she get married and it is starting to cause argument and now affecting their marriage. The wife is also blaming the husband for not trusting her. She also mentioned that he might be guilty of doing something wrong on his part why he is so against her friendship with this man she know for a long time.

Close friends of the opposite sex can be a hindrance or might be the death of your marriage. It does not matter if you know them from kindergarten once you get married it changes everything.

Most Affairs Started Out As Friendship

All marital affairs started out as friendship. No married person waked up one morning and decided I want to cheat on my spouse today. That is not how sexual relationships get started unless that man or woman as a history of sleeping around with random people. This is not the case with most people who start having extramarital affair. People can become goods friends and develop a close connection with each other, but it as to be professional and even so there must be boundaries set in place to protect your marriage and character. Most affairs that happen at work started out with co-workers working on a project together, developing a friendship, going out to lunch and talking to each other about important and personal issues going on in there life. At times we all need someone to talk to about issues going on in our lives, but it should be with someone who is accountable have good morals and values.

Someone Else Can Get Their Attention

Don’t think that your spouse is so in love with you that someone else won’t get their attention.
Some of you think that it is impossible for a married person to find themselves being attracted to another person. This is the reason why it is important how close your friendship is to the opposite sex.
There is a formula for love, and it is very simple. It is having a person of the opposite sex + time spent together + intimate sharing. These are the only three things needed for you to become seriously attracted to someone. It potentially can happen to anyone, it does not matter how strong you may think your marriage is.

You Must leave and Cleave

“ Therefore a man shall leave his father and mother and be[a] joined to his wife, and they shall become one flesh.”Genesis 2:24

To what, or to who is he then cleaving? He is leaving or detaching himself from his mother and father and cling to his wife. His new wife and family should be the number one priority in his life; his new family comes before his mama, dad, sisters, brothers, friends, church, and his ministry. He cleaves to his wife who is now in his life to complement him and help him meet his needs and accomplish his goals. The two shall become one; this is the process by which they are learning, growing, and building friendship and trust in each other. This stage of marriage is always the most difficult. Here is why in some marriage the couple doesn’t see the need to change their lifestyle from when they were single. Truth is things are different now, they are the same.

It Not Your Responsibility To Save Them

It is not your responsibility to save your friend of the opposite sex, in most cases, your friend doesn’t respect your spouse if they are acting needy. They might be taking advantage of your kindness. Often, they are using you to fill a void in their life, and it can cost you your marriage. There is only one person you are responsible for, and that is your wife. I am not saying you can’t have a friend with the opposite sex. You have to interact and deal with people base on your area of work. However, if you are not using precautionary measures with how you communicate and develop a friendship with the opposite sex, then you are not respecting your spouse, and it can cause a bigger problem.

What Is The Solution

1. Those of you who plan to keep your close friends of the opposite sex, I would highly discourage it. Most people who end up cheating on their mate did not initially intend to cheat.

2. Have a rational plan about how you are going to interact with the opposite sex. Set boundaries at work and don’t let your casual conversation become flirtatious. Stop it the moment it starts. People are going to test to the see your level of commitment to your marriage or relationship. The moment they see a crack in your character they will exploit it to see how far you will go.

4. Put God first in your marriage which means you seek him first and ask Him to lead you and guide your path. “In all your ways acknowledge Him, And He shall direct your paths.” Proverbs 3:6

5. Don’t think that it can never happen to you. The moments you think that you are already too comfortable with the friendship and one of you will eventually overstep your boundary.

6. Most people are not aware of what happens until it is too late, guard your heart

7. Remember the formula for how affairs get started. It is having a person of the opposite sex + time spent together + intimate sharing. It always starts with close a friendship. 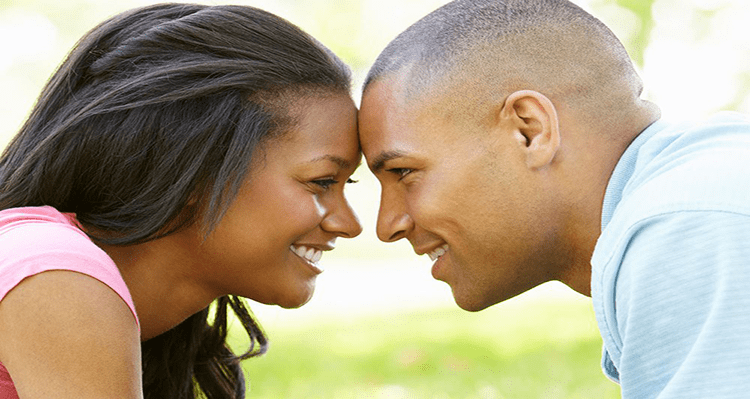